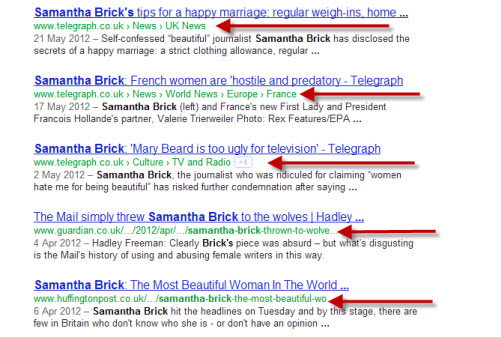 In the last 48 hours Samantha Brick as become the name everyone online is talking about.

Overnight she has become an Internet sensation after her article claiming women hated her for being beautiful. In itself such a claim isn’t enough to cause such a reaction but the article’s content centred around Samantha’s constant struggle to deal with life “being so beautiful”.

Claims of constant gifts and gestures from men simply because she was so good looking littered the article. Tales of hatred from other women and in some cases having to leave jobs simply because of her looks were also included.

Her opening gambit alone was enough to get people talking:

“On a recent flight to New York, I was delighted when a stewardess came over and gave me a bottle of champagne.‘This is from the captain — he wants to welcome you on board and hopes you have a great flight today,’ she explained.You’re probably thinking ‘what a lovely surprise’. But while it was lovely, it wasn’t a surprise. At least, not for me.”

Straight away a majority of the audience reading the article took an instant dislike to her.

Within hours of being set live it had spread around the world causing a tirade of reaction. Nowhere was this more evident than on Twitter where everyone was talking about Samantha Brick and her article. Fake accounts became live with mock comments along with individuals all offering their opinions on the self proclaimed beauty.

So was this an over reaction simply proving Samantha Brick right or was this the story of an individual with an insanely inflated opinion of herself? 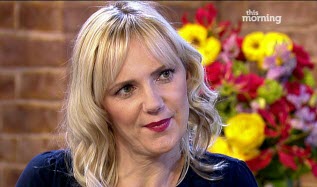 Personally there is only one thing I can see at work here and that is a master class from The Daily Mail.

This is Linkbait at it’s very, very best.

Cast aside any thoughts you may have about The Daily Mail and just look at what has happened over the last 48 hours.

The Article:
The Daily Mail is controversial by nature so anything vaguely opinionated is always going to get people reacting.

The sheer nature of the article was one big self-indulgent insight into an individuals struggle to go about their daily life due to being so good looking.

Such apiece was ALWAYS going to cause a reaction.

The content had enough within it to get the backs up of both men and women.

Women: on the back of “they hate be because they are jealous of how I look”
Men: having claimed that they all fancy her and just have to react to her presence alone.

Human reaction on the whole is predictable. If you set something live that puts someone on a pedestal and people will jump at the chance to tell you that you’re wrong.

Do this online and the knock on effect can be huge.

An article by a stereotypical, nothing special, middle aged, business woman claiming that life is difficult because of her stunning looks and people WILL react.

People WILL go out of their way to slate the author.

But the most important element in all of this: People WILL promote your content for you.

People all over Twitter had their say including some very big names including the likes of Derren Brown. This was gold dust, big authoritative names Tweeting about the article. The reach is huge, Derren alone has over one million followers.

Social Media has now given a voice to everyone and anyone who can get online. As a result Linkbait (if you can get it right) can be a goldmine for creating a ton of links overnight.

The Daily Mail are experts at this. Playing on their controversial reputation they are more than happy to print or set live opinionated articles that will cause a stir. However it is quite interesting to note that a majority of the time the collateral damage is aimed at the writer and not the paper. This begs the question – Does the paper purposely give writers enough rope to hang themselves for their own gain?

I think it would be foolish to think that. If we look at this latest case both parties have gained.

There is no need at all for this article to have been written. It serves no purpose other than to give Samantha Brick a platform to put herself into the public eye. She has worked in TV, she is a journalist. She knows how it all works. She was more than aware what kind of reaction this would cause.

The Daily Mail also knew what they were doing and knew what they would get out of this. A thousands of people talking about them and new incoming links from some seriously strong sources. You only have to look at the screenshot below taken from the original article:

The social interaction is awesome. 219k likes on Facebook, a decent count going on Google + and an amazing 5725 comments left on the page. Social signal heaven.

Now obviously The Daily Mail are a huge name and have a very strong online presence and not all online businesses can hold the same clout. But there are lessons that can be learnt from their continued online strategies.

Obviously The Daily Mail can afford to be controversial. I would hazard a guess that most businesses don’t want to go down that road. But review this case, look at what they have done and see what you can do.

And what will become of Samantha Brick? Well she has willingly entered herself into the world of z list celebrity where calls to enter the Big Brother house may come her way. She may be found eating bugs in the jungle come the end of the year. But you get the feeling it’s what she wanted. In return The Daily Mail got their links.

One Comment on “Samantha Brick – The Daily Mail’s Linkbait Masterclass”

That’s a great breakdown of their strategy, it’s astonishing how successful they’ve been implementing this over the past few years. 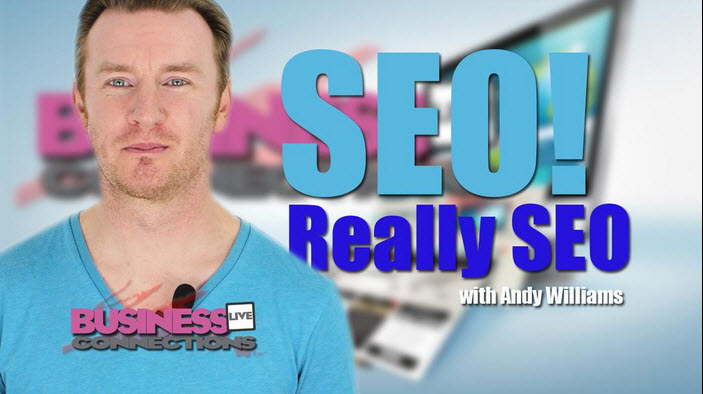 Earlier today I appeared on Business Connections Live providing an SEO overview for business site owners who may be looking after their own online marketing activities. The SEO landscape has changed q…
Read More

Google have released plans for their next algorithm update. This update will take into account how mobile friendly your site is and will start using this information as a ranking factor. We always kne…
Read More 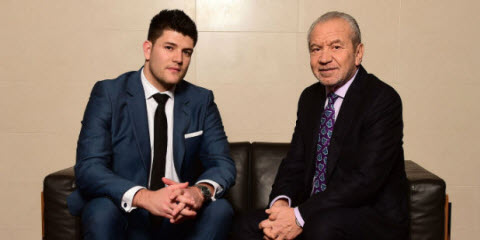 SEO and digital marketing has never had an easy time of it. The reputation of the industry I have worked in for over 11 years now has always had it’s doubters and critics. Cowboys and fly by nig…
Read More 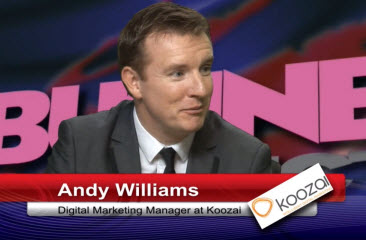 An Interview on Business Connections Live Local SEO, as many of you many already know, is an area I am constantly preaching about. Local Search has become more and more important. Google are pushing m…
Read More 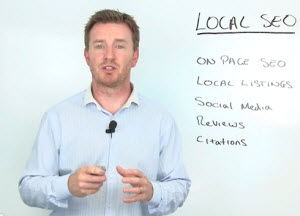 A majority of site owners are fully aware that they need to optimise their site to stand a chance of competing in the search engine rankings. However this majority aren’t aware of the importance…
Read More 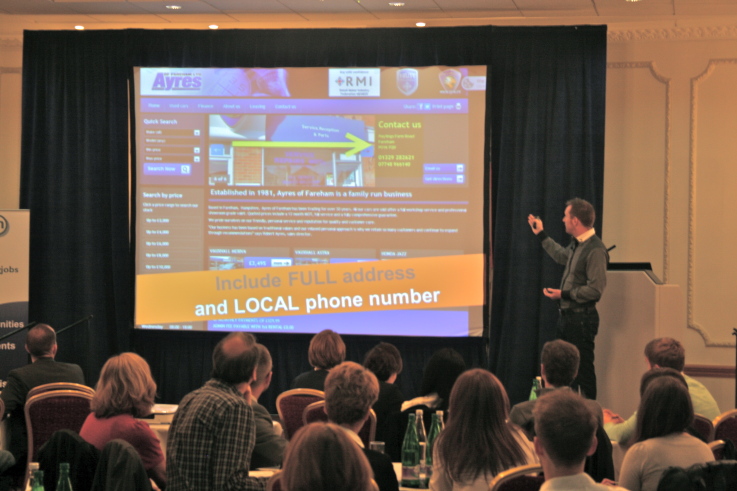 Whether online businesses like it or not there is now no avoiding the need for a local SEO campaign. Recent updates from Google, most noticeably the Venice Update are changing the way search is return…
Read More